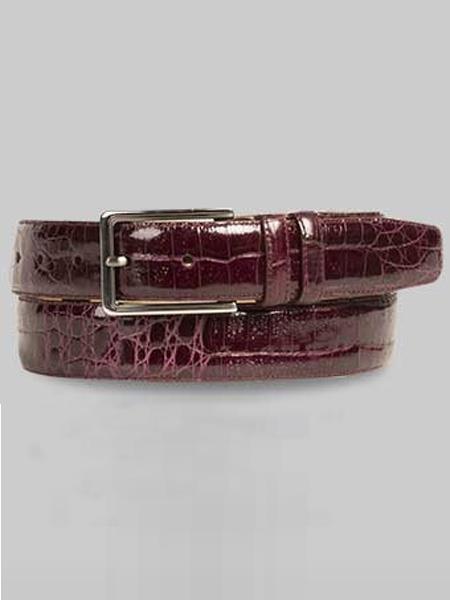 Are you a person who wears belts often? You might be used to the usual plain leather belts since they are the most popular and most prevalent. But if you are ready to try something new then you should go with the exotic skin belts. While there are a lot of options available with the exotic skin belts, our recommendation for today is the crocodile belts. These are one of the most popular exotic skin belts in the whole of the fashion industry. Half of you might already have one of these in your wardrobe. This article is for the other half of you who still do not own one in your collection. Today we will discuss everything there is to know about the mens crocodile belts and how to get a quality one.

Crocodile belts are one of the accessories that seems to enjoy longevity when it comes to the attention of the people. Crocodile belts have long been trending and also seem to not go anywhere in the near future. Thus it would be great if you get to know about the style and then make it your own. Now before we go into the nuances in the purchasing of the crocodile belts, we would like you to know the characteristics of the crocodile belts styles that makes them popular. 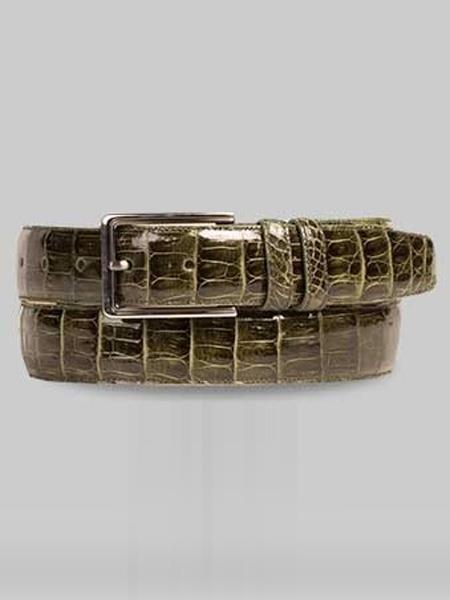 This is considered to be the first contributing factor when it comes to the popularity of the crocodile belts or any of the crocodile skin accessories. The leather is quite durable and can last for a long time. It gives a rugged look for the wearer but the strong leather can withstand a lot of wear and tear. The quality of these belts makes the people consider it to be a worthy investment. This is why the crocodile leather is preferred for the making of the shoes too.

There is an appeal of exoticness and sophistication to the crocodile leather products that keeps them in demand in the market. It gives you a luxurious look and makes your outfit stand out from the rest of the crowd. If you are dressing for a special occasion then our recommendation for you would be to add the stylish crocodile belts with your outfit. 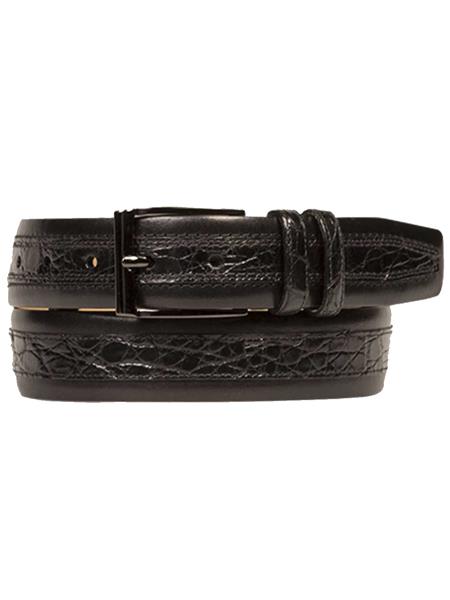 If you are a person who keeps in tab with the fashion trends then you would know the appeal of the crocodile belts men’s fashion. In the United states, accessories like alligator belts and crocodile belts are considered to be an exotic choice thus turning the attention on you. The crocodile belt cost is higher than the calfskin leather belts and thus wearing the former can also be viewed as a status symbol.

The crocodile belts are made from the processed skin of the reptiles and are available in any color you want. Black and dark brown are the most popular choices but you could choose the one that caters to your taste. As for the styling of the crocodile belts men, here are some ideas which we think might help you.

To start with a simple and formal style, you could pair the charcoal grey suit with a white dress shirt, violet tie and a violet pocket square. It would be great to round off the look by adding a black crocodile skin belt and a pair of black leather oxford shoes. When you go for the formal outfit take note to match the color of the belt with the color of your shoes. Your outfit would look more coordinated that way.

If you are thinking of dabbling with colors then you could start with styling the double breasted brown suit with a white dress shirt, red print tie and a dark green pocket square. A dark brown pattern crocodile belt along with a pair of dark brown leather oxford shoes would rightly jazz up the outfit. If you are dressing for summer, you could style the tan check suit with a light blue dress shirt, burgundy tie and a purple pocket square. All you now need is a red crocodile belt for summer and a pair of burgundy leather oxford shoes to round off the look. For a catchy look, you could style the burgundy suit with a light blue dress shirt, burgundy plaid tie and burgundy print pocket square. A black crocodile belt cheap along with a pair of black leather oxford shoes would be enough to spice things up for the outfit. 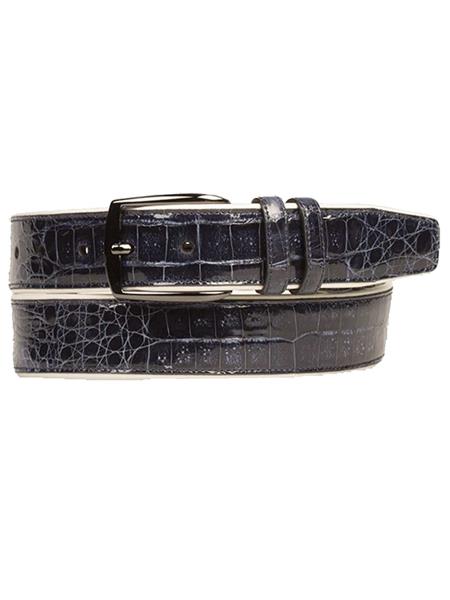