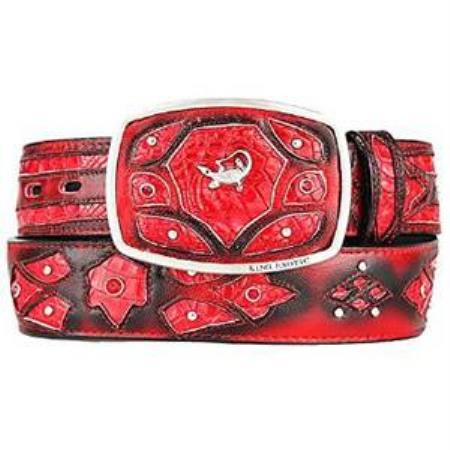 Belts are an important addition to everyone’s wardrobe. Even though your pants would not fall without them, it is appropriate to fill the belt loops with a belt. While most people would choose the usual calfskin leather belts, we have an unique recommendation for you today. Mens exotic skin belts are one of the styles that you should definitely try at least once in your life. If you are a person who loves to add some newness to your outfit occasionally then you could choose the mens exotic skin belts. Though they are quite popular, there are a lot of details that people still miss out on. If you are interested in knowing more about the mens exotic skin belts then this is the article for you.

The main reason why we recommend the mens exotic skin belts is because of their unique look. You can easily turn a boring outfit into something special and interesting by the addition of these belts. If you are bored with the usual styles of the smooth solid belts and you want to show some variation with your outfit style then this will be a great choice. Thus for diversifying a boring wardrobe, get the help of the mens exotic skin belts fashion.

The gator skin belts are also the most expensive since the visual appeal that the skin has is unparalleled. If you are looking for an accessory that could enhance the sophisticated look of your outfit then we would suggest you to choose the gator premium quality mens exotic skin belts.

The skin for the making of the caiman belts are obtained from the tails and flanks of the animals. These are the long areas and they also have small and uniform scales which makes the belt look great. The caiman skin is slightly harder than the alligator hide and thus gives you a firmer and rugged feel.

This is another one of the most sought after styles of the exotic skin belts. People mostly go with the visually pleasing belt styles even though the belts are rarely seen under all the clothing. If you are choosing the belts for the casual and smart casual styles then python skin belts are the best choice.

The pattern on the python skin is definitely fascinating to look at and usually they are made from a single cut. Choose the front cut original python skin belts since they come with the uniform scale size. If you are starting out with the exotic skin belts style just now and you would like to start with the affordable casual look then python skin fashion western belts are the best choice. 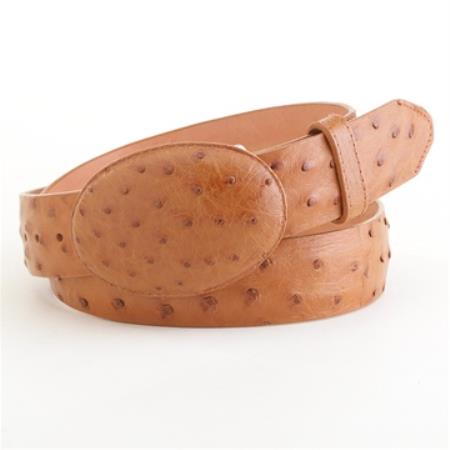 Lizard skin is slowly growing to be one of the popular choice for the mens exotic skin shoes luxury styles. Lizard skin comes in different colors, shapes and textures making it a favorite for the designers to work on. If you like smooth and glossed finish then you should choose the lizard skin belts.

If you are looking for a trendy but subtle style of the exotic skin belts that could work with the casual garments then you should be choosing the original lizard teju skin belts. If you are a person who is used to the subtle choices of the accessories then lizard skin belts would be a good choice.

For example, the original ostrich full quill skin belts come with the distinctive bumps and this is the style that is preferred by the people who like the luxury styles. Other than this there is also the choice of going with the ostrich leg skin belts.The price of the ostrich skin belts are same as the caiman skin belts and hence are a affordable choice.