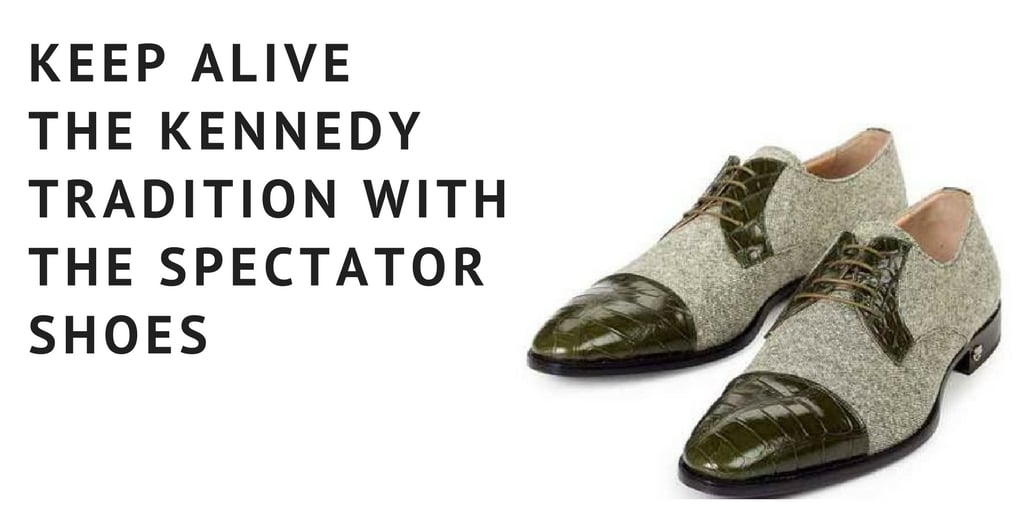 Long before the Kennedy boys wore a pair of wingtip mens spectator shoes, the two-tone wingtip was an important part of British history.

John Lobb, a famous 19th century English bootmaker, made the first spectator shoes for English cricket players. Before 1868, cricket shoes were white. Playing a game of cricket is a dirty adventure in sportsmanship, so Lobb thought a two-tone version of the cricket shoe would civilize the sport. Needless to say, two-tone wingtips and straight tips became a fashion item in the early 1900s. By 1920, spectators were on the feet of businessmen and elite sportsmen in civilized countries around the globe.

Not All Mens Spectator Shoes are Brogues and Visa Versa

In 21st century gator shoes are one of the most comforatble and stylish shoes for men. These shoes are available in different colors.

Spectator shoes have taken on new fashion energy in the 21st century. Earmarks of the old 1920s and 1930s mens spectator shoes are still present. However, the new longer last versions built on welted leather soles are in demand across the country. Spectators are the new urban look. No one can deny the beauty of a brown and white spectator penny loafer. And many men love the exquisite lines of a brown and tan brushed calfskin winkle picker.

Men who understand urban styles are not afraid to wear a square toe, navy perforated cap toe spectator. And when they add a tan and white spectator wingtip ankle boot to their wardrobe, the words, “on fleek” take on a whole new meaning.

How to Style Your Spectator Shoes

Let’s face it, spectator shoes work with any wardrobe. Spectator shoes go with baggy pants with wide legs and skinny slacks with a two-button jacket. Spectators for men cross the lines of fashion in the world of personal style. Mens spectator shoes carry the character of yesteryear, but they also speak the language of the tech age. Men’s spectator shoes are casual and timely, but formal and appealing. In fact, they can also be athletic and inspiring.

Men’s spectator shoes break the laws of staunch and lethargic fashion pundits. They also trample on the rules of conventional mens styles. Mens spectator shoes stand on their own with a pair of vibrant colored shorts, but they can also rock a pair of cut-up jeans. Every man should have at least one pair in his closet. 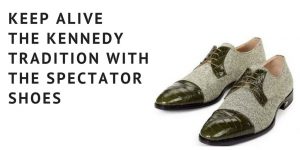 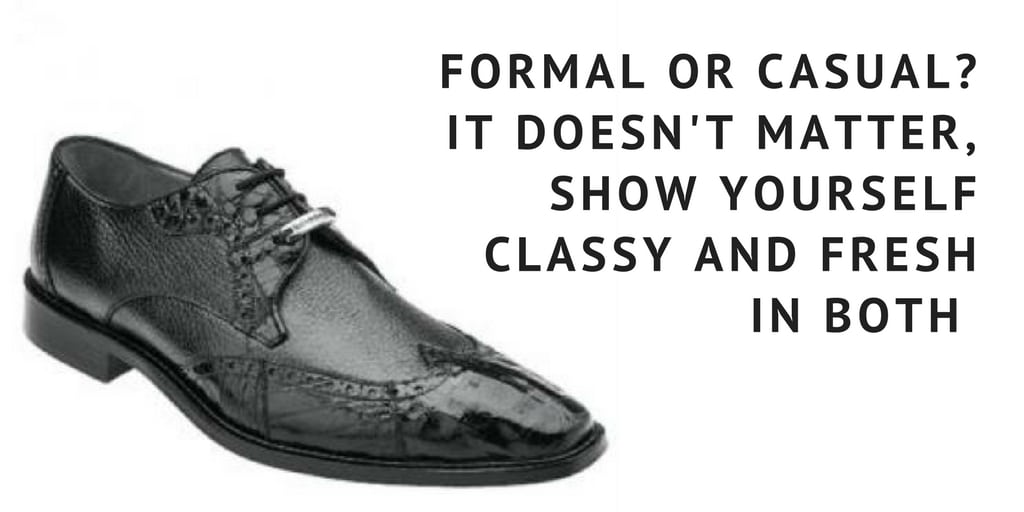 Phil Knight, the founder of Nike, recently wrote a book about the shoe business. His book, Shoe Dog… continued below. ... 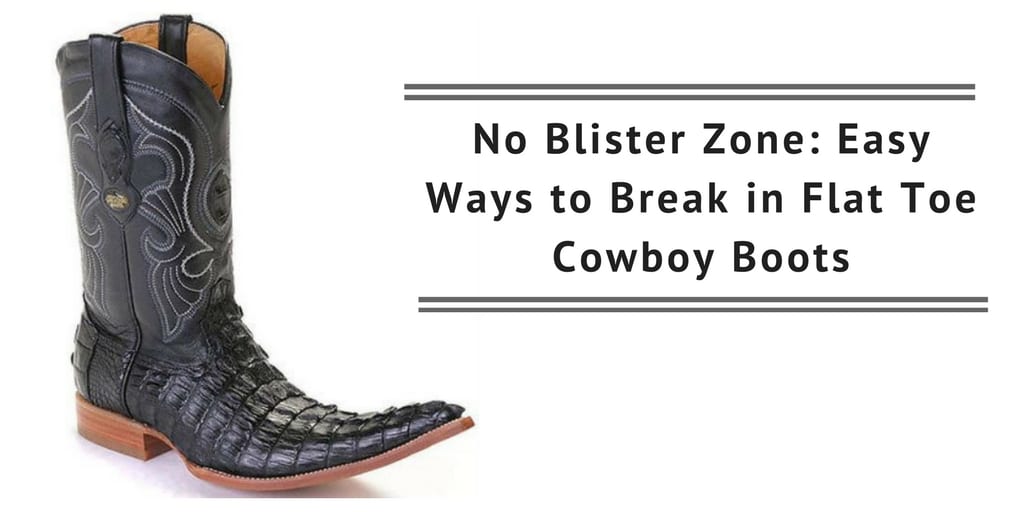 We all know breaking in a pair of cowboy boots can be a tortuous endeavor. (Read More Below Products) [PF ... 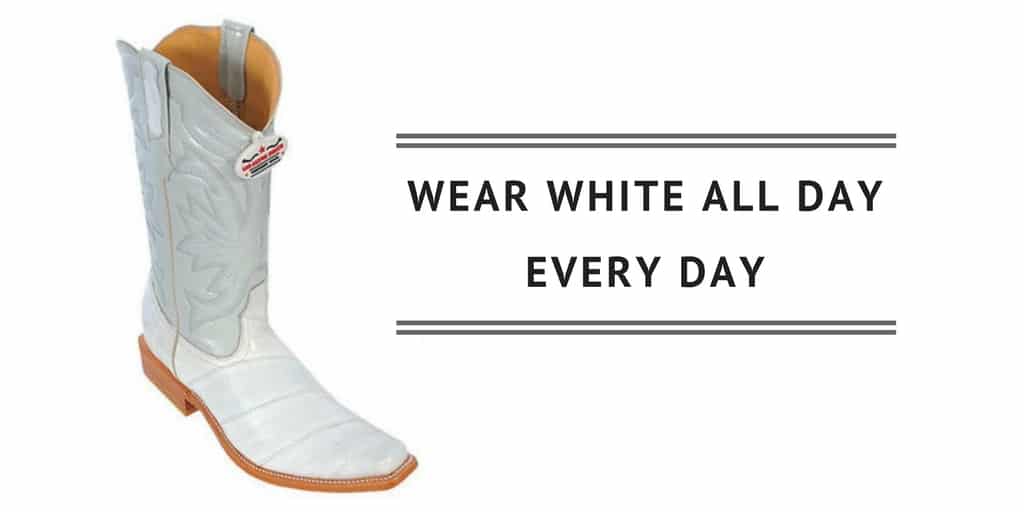 At times, myths become rules. The myth that wearing white after Labor Day is a no-no is one of those ...