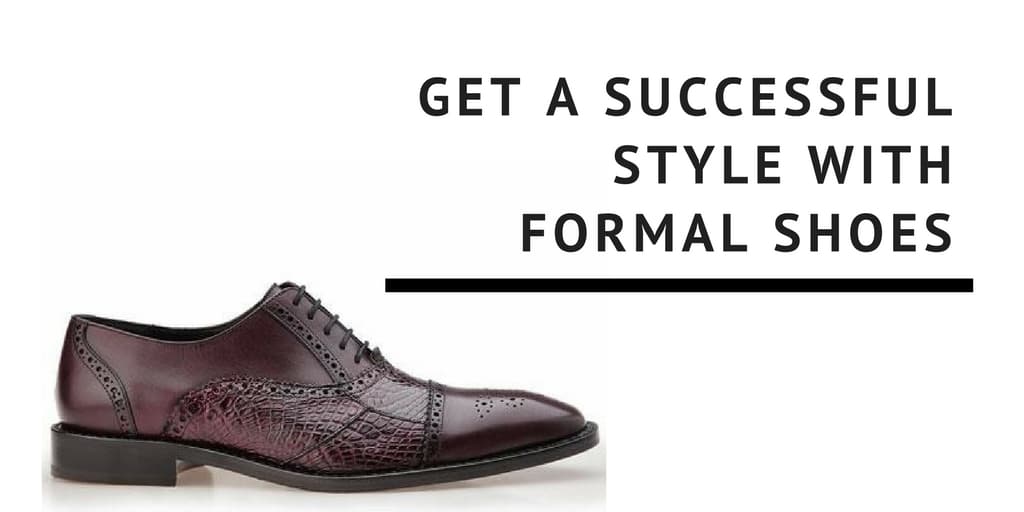 Formal is a word that beckons rules of etiquette and convention. For most men… continued below.

being formal seems official and rather bland. Fashions and formal shoes for men have been part of American history for at least three centuries. Men in the 21st century have cut the cord of standard formal wear, and they are in the process of reinventing the word, “formal,” especially when it comes to footwear.

What Type of Footwear is Formal?

Formal shoes for men can be any type of footwear in today’s rogue, outlandish, bold and sometimes obnoxious fashion trends. However, men who dress for success dress from the feet up. While shoes are the soul of any style statement, it is important to understand the details that make shoes formal, casual or just plain cool. And most men know finding shoes that are cool is a badge of honor.

After all, a hot pair of brogues makes a man stand up and out in the social scene. They have history dripping from their perforated uppers and welted soles. Brogues are royalty, and they demand respect when they are part of any style statement. But brogues are misunderstood. The word, “brogue,” comes from Scotland.

Why Do Men Prefer Brogues for Formal Affairs?

Mens dress shoes, more specifically, brogues were country walking shoes in the early 1900’s because the holes in the uppers let them dry after a man walked through the soggy moors. Today, brogues are everywhere since they can be formal, casual, boot, and sneaker-worthy, and women even wear them. Formal brogues come in different toe cap styles like wingtips, straight tips, and plain toes.

The most recognized formal shoe today is the wingtip version of the brogue on a leather or hard sole. The straight tip, welt-constructed brogue is a close second. A black patent leather, no welt, plain toe brogue is the popular choice for tuxedo duty. Laces play a role in brogue wearing.

Exotic Mens Shoes are made from the genuine skin of alligator, crocodile, ostrich, etc. Get an editional notion in your personality with these shoes.

The latest formal shoe craze revolves around the wingtip and the straight tip Bal. The spectator wingtip is back in fashion. Long, pointed toe wingtips and straight tips in two-tone calfskin and leather soles are kings in the suit world today. Black and white, tan and dark brown, and other color combinations are spectator worthy.

What About Upper Materials in Formal Shoes for Men?

Any conversation about formal shoes for men must include upper materials. Canvas spectators and alligator and ostrich leather straight tips are formal shoes these days. Men wear polished leather penny loafers and dress moccasins to formal events. The penny loafer is a classic. It is always a fashion favorite, especially in bright colors on an athletic inspired bottom.

Mens alligator shoes and boat shoes in special leathers can be formal shoes too. And no one would deny the fact that certain athletic shoes have a formal vibe as well.

The point is, almost any shoe goes in today’s casual inspired formal wear. Men make formal shoes for men, formal. A man’s style creates the formality because style has no boundaries or restrictions. 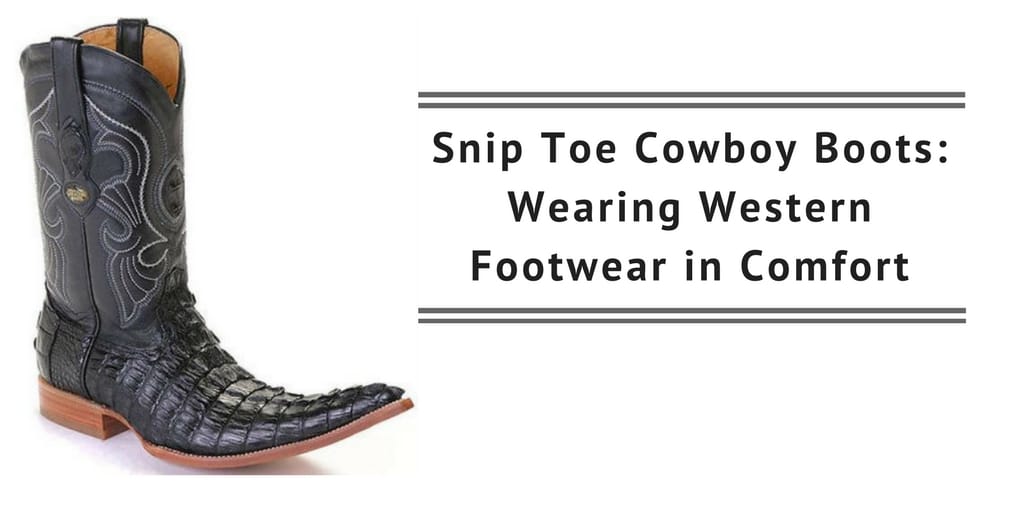 Comfort can be an elusive companion, especially when snip toe cowboy boots are part of your daily wardrobe. (Read More ... 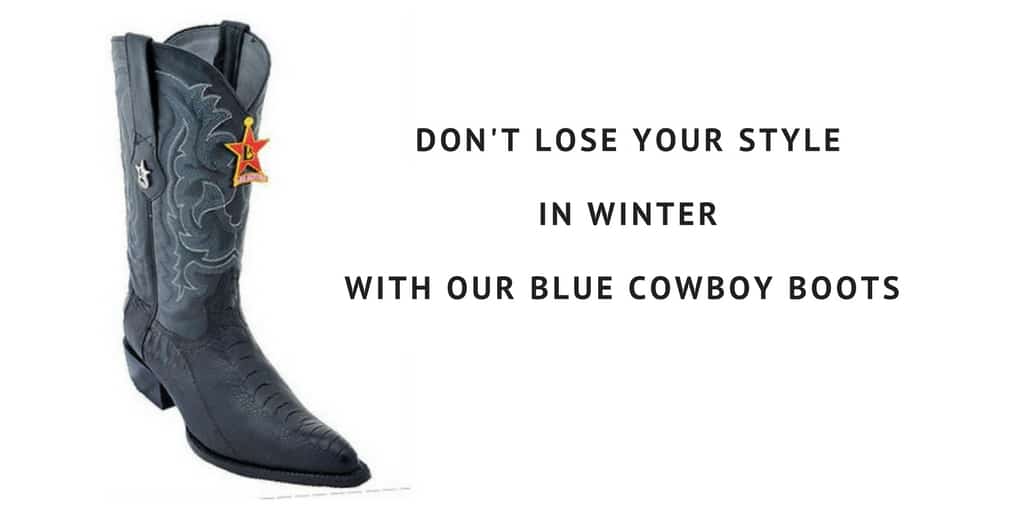 Wearing a pair of dress boots, blue cowboy boots or a pair of casual Chukka boots to work or to ... 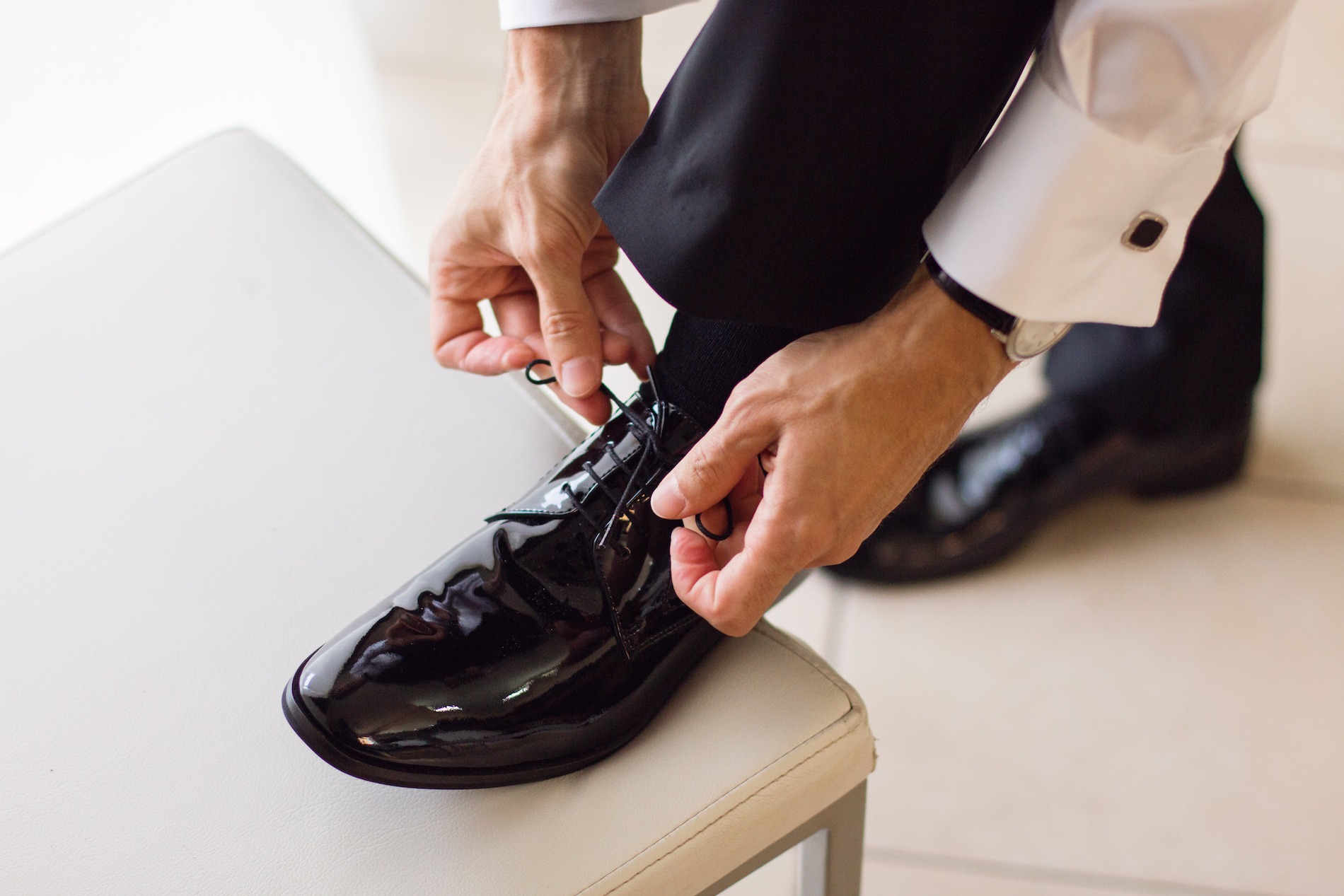 Accepting an invitation to a black-tie affair can be stressful. (More Below…) [PF term=”patent” source=”alligator”] Understanding the long-established etiquette rules ...