0
Cart: $0.00
Search
Search
Home / About Us
Return to Previous Page

Alligator Mall is more than an online shoe retailer that sells exotic footwear. Alligator Mall is a boot and shoe mecca where the finest shoe brands in the world offer quality fashion footwear to a discerning client base. That’s the beauty of Alligator Mall. Men who buy shoes and boots from our website know they are getting one-of-a-kind footwear they can’t buy anywhere else. Alligator shoes are not the shoes typical shoe retailers carry, and mens exotic skin sneakers are not the kind of athletic shoes the department stores want in their inventory. You might say Alligator Mall is the home of the widest selection of exotic footwear online. Exotic skin shoes and boots are the mark of a well-dressed man and the essence of quality footwear.

Our mens dress shoes and mens loafers take on a whole new aura because they are the best python, crocodile, alligator and other exotic skins styles online. Exotic mens cowboy boots are on fire, and this is only one place to buy Mexican-made cowboy boots that men can’t find anywhere else. That’s what we do. We bring the best Belvedere, Mauri, Zota, Ferrini and Los Altos styles together. Men are able to pick styles that fit them in more ways than one. Men step out and explore their wild side when they wear alligator shoes and boots. And the wild side of Alligator Mall is running over when it comes to carrying sizes that fit almost all men, and colors that put black and brown in a retirement home.

This is the age of exotic footwear. Mens dress boots are not the same unless they have a touch of exotic skin somewhere on the upper of the boots. That’s what we do. We offer men the opportunity to move into designer footwear that has character and fashion appeal. And we also give men the information they need to take care of their exotic shoes and boots. Our blogs tell a modern day fashion story that begins with footwear and ends with a well-dressed man. We don’t sell inferior quality brands, and we don’t fudge on quality to hit certain price points. We don’t compete with the disposal footwear that drives men who want flair in footwear, crazy. We sell the best of the best when it comes to designer footwear, and we make no excuses for our unique styles.

Our motto is, “No man loves the pain of inferior quality and poor-fitting footwear.” So we offer our customers only the cream of the crop in mens cowboy boots, dress boots, mens loafers and mens dress shoes, as well as mens exotic skin sneakers. Brands like Belvedere and Los Altos takes footwear to another level, and we don’t make excuses for being one of the few retailers that embrace that level of footwear excellence. After all, Mauri is the brand that gave men glass heels in the 1970s, and the brand is still giving men unique footwear designs from Italy. And Zota is the brand that makes square-toe footwear the bomb in hip fashion circles. 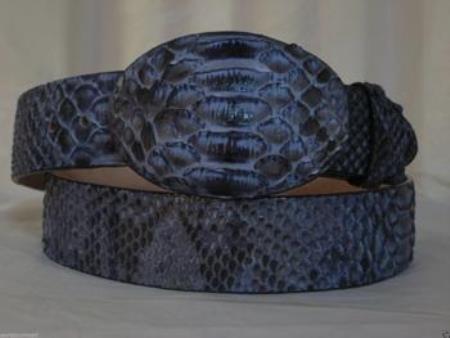 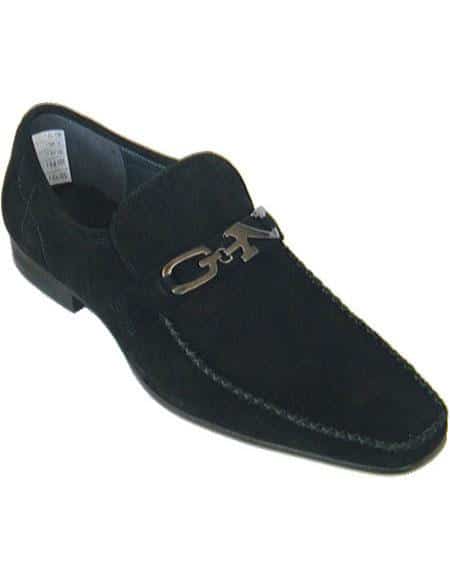 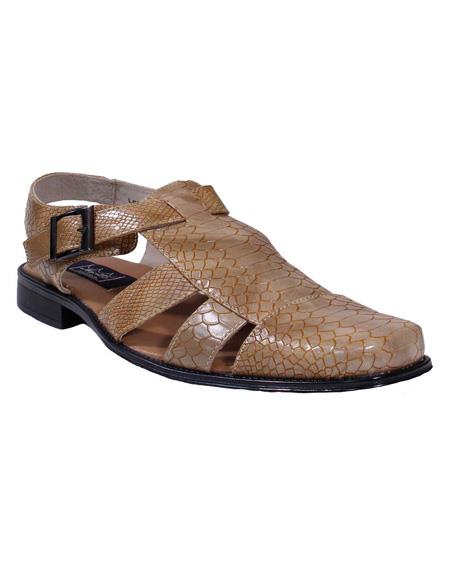 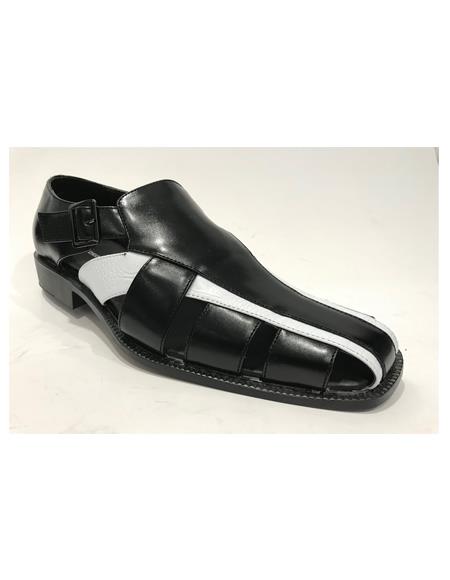 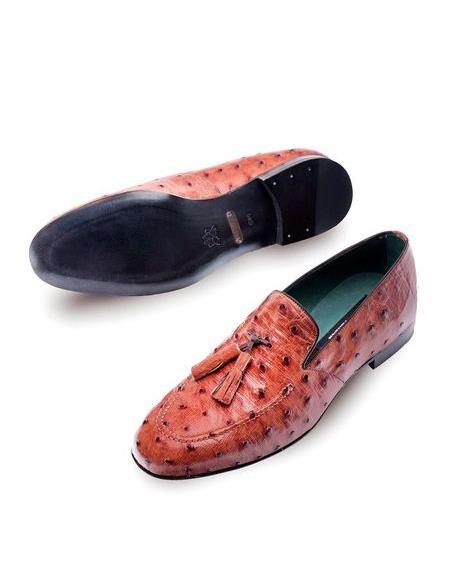 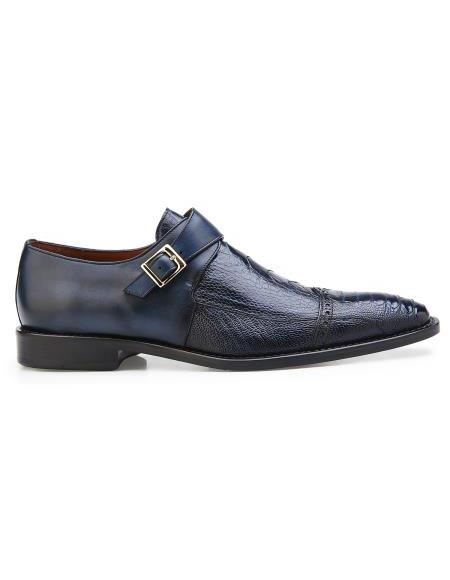 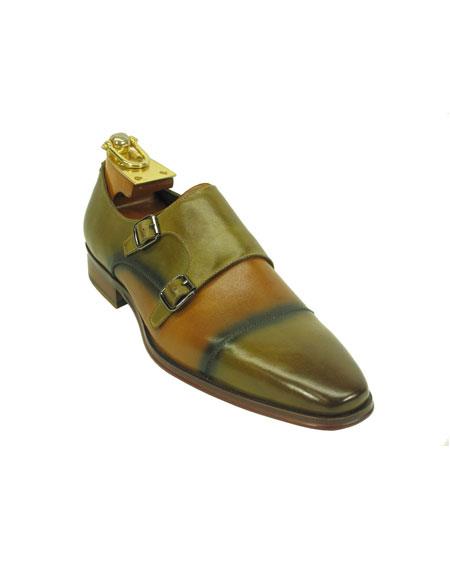 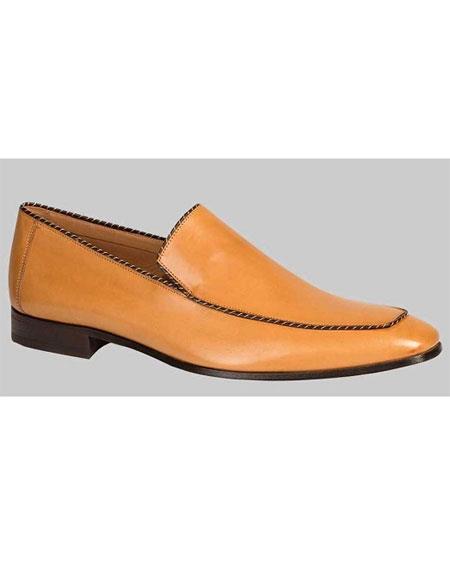 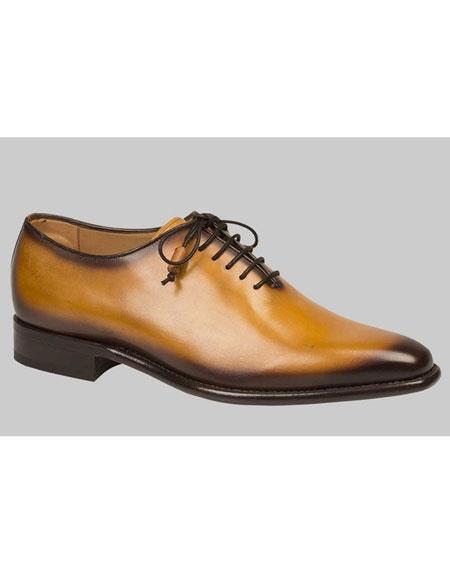